A funeral is a deeply rooted cultural event in which families, friends and other invitees gather to commemorate the passing of a person to whom this is the last stay, in the last chamber.

The late Christian Kieckens and our team had submitted candidacy together for the crematorium project as part of an international contest under Flemish Bouwmeester curatorship.  Our project was chosen by the jury.

The lay-out of the building refers to the main world religions and to the deeper embedding in European architectural culture, but also to a universal understanding of place, and the form of space, referring to Malevich’s paintings of the square, circle and triangle.

The design makes use of a piano nobile, allowing covered parking underneath and a dense organization of several, simultaneous funeral services on top, covered by a cantilevered roof in the form of a super ellips, a special geometrical form. In setting out the proportions, Christian adopted a specific proportional system, referring to the main proportional systems of our past.

The single building houses 3 auditoria and banquet rooms, the technical spaces and a complex set of double corridors and spaces, allowing multiple liturgies and several funerals taking place at the same time.

This project, to which DAE collaborated as designing and executing architect, is primarily the design of a beloved and esteemed colleague, and an outstanding professor. Christian Kieckens’s design of this building is a synthesis of European architecture since the Renaissance in a way only churches or museums were able to represent this before.

Such a project may have been one man’s dream, but it needs an entire team to make it happen the way it was imagined.  We could rely on: 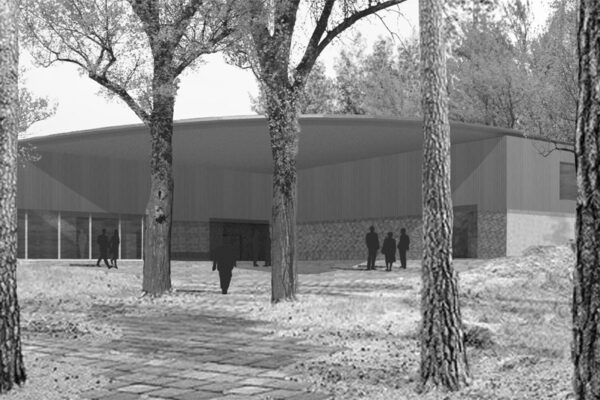 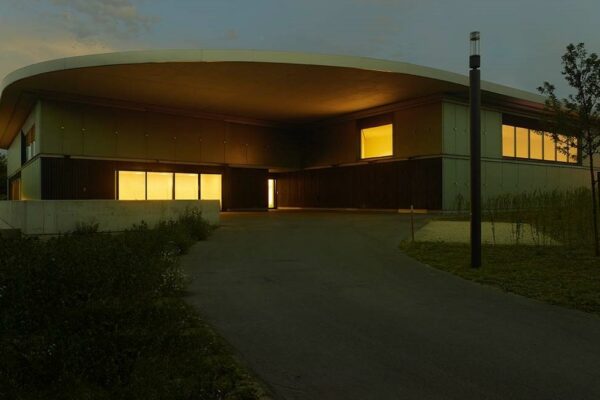 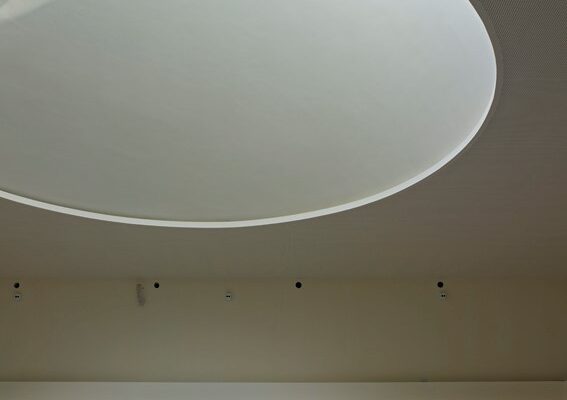 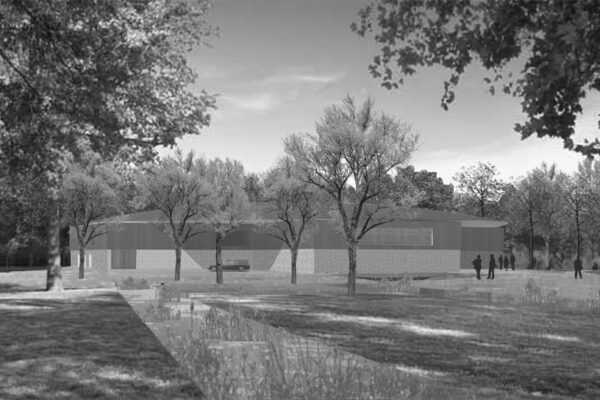 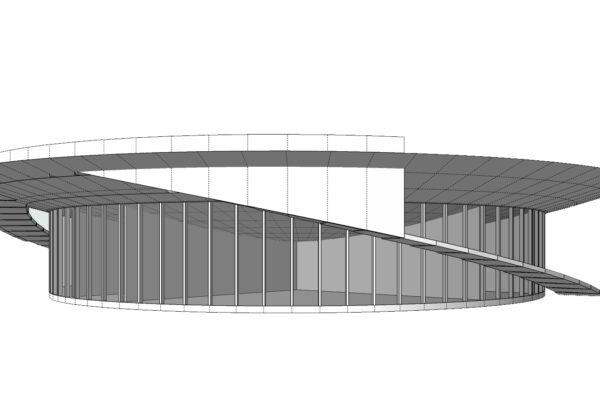 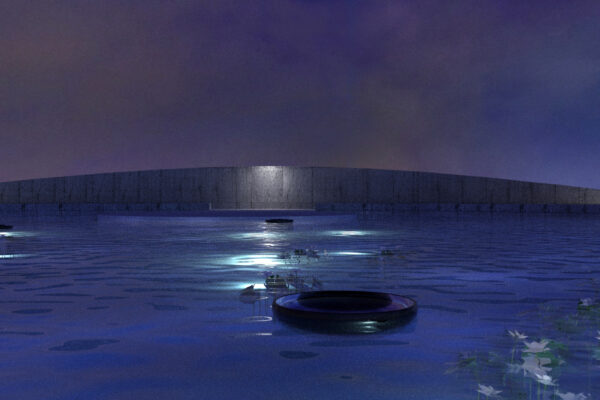 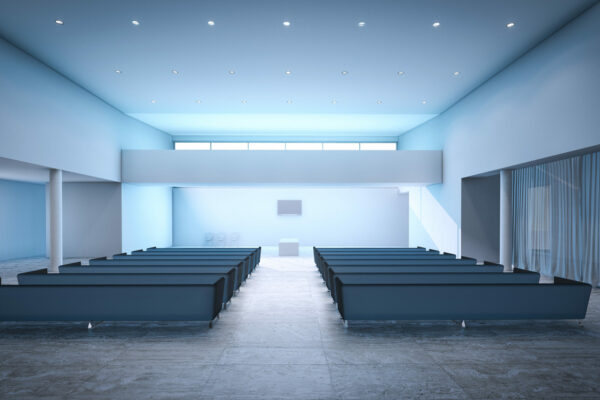 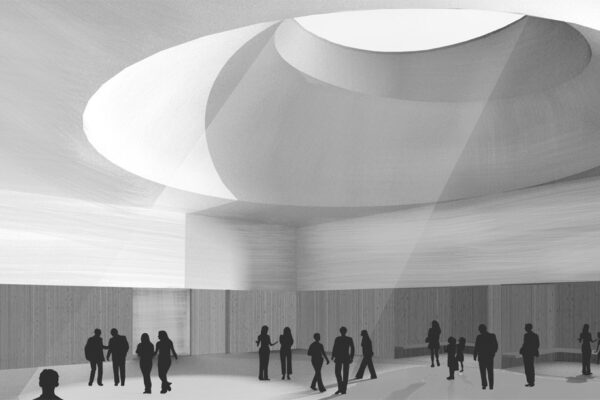 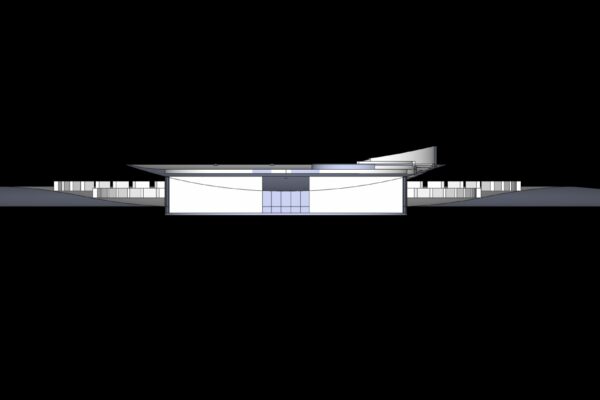 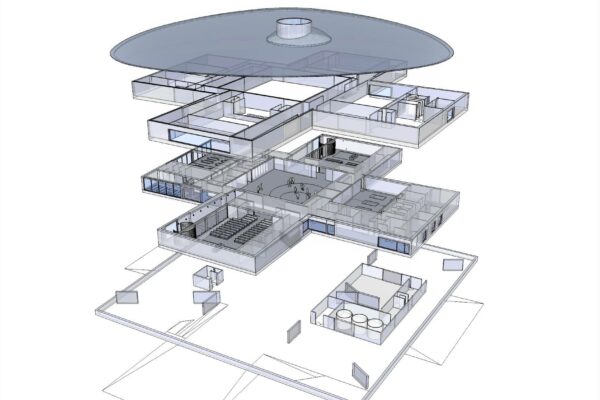